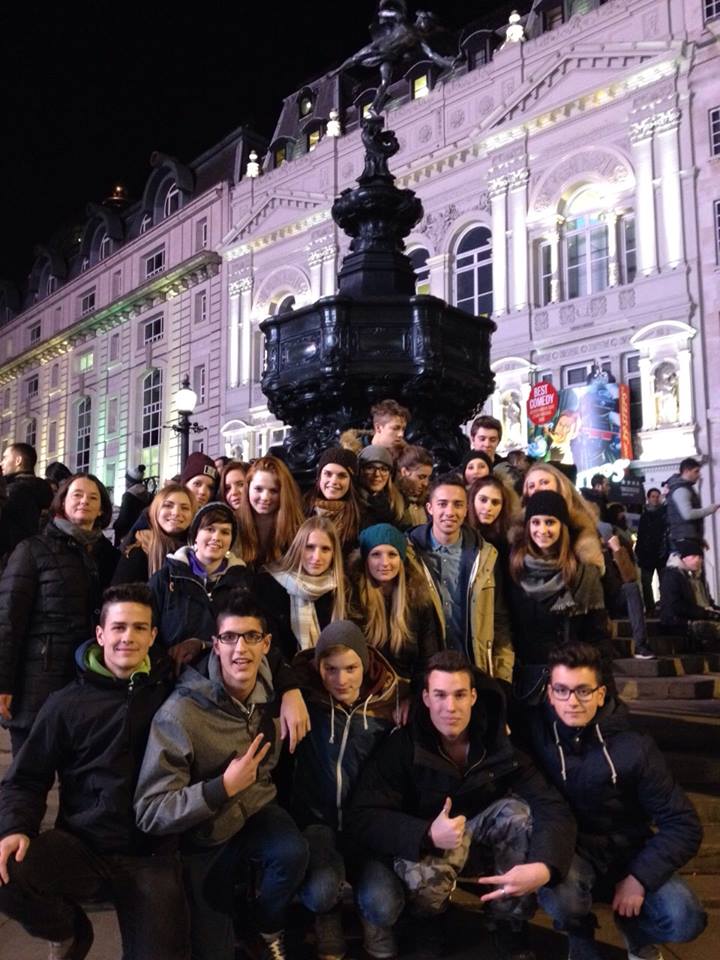 We were in London for a week and had a really great time. Mr Pichler and Ms Pobitzer were our chaperones. We attended language classes in the morning and did a lot of sightseeing in the afternoons-Westminster Abbey, Buckingham Palace, Tate Modern and all the usual
tourist attractions.

We also saw the musical "The Lion King”, had some typical pub food and experienced so much more. We could have a Iook round the shops (Oxford Street, Covent Garden) and bought some souvenirs. We took a Iot of photographs so you will be able t0 see for yourselves... 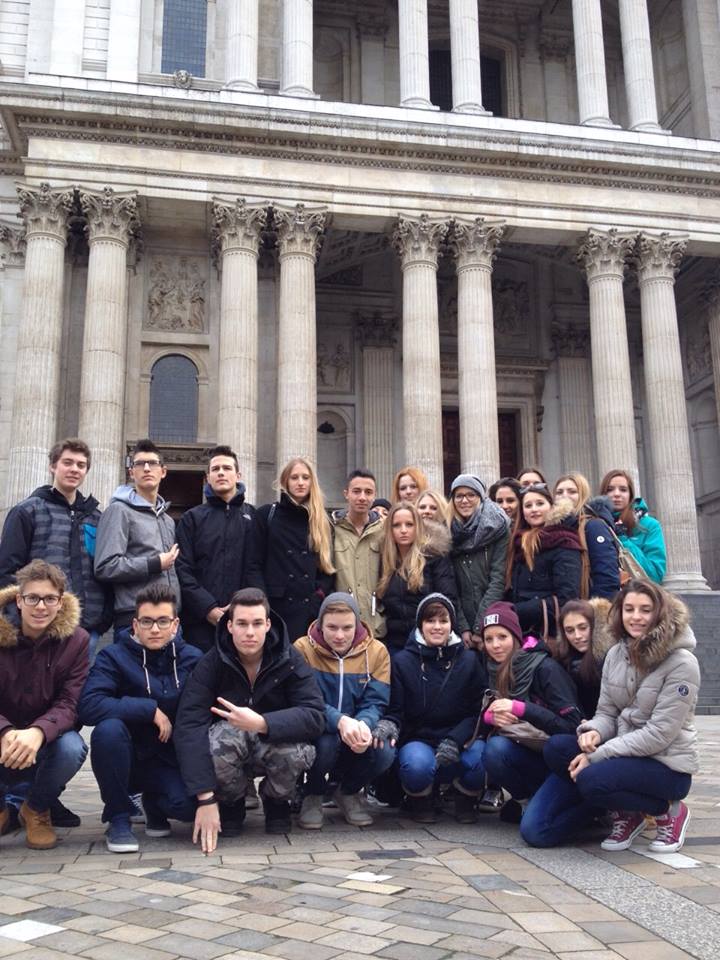 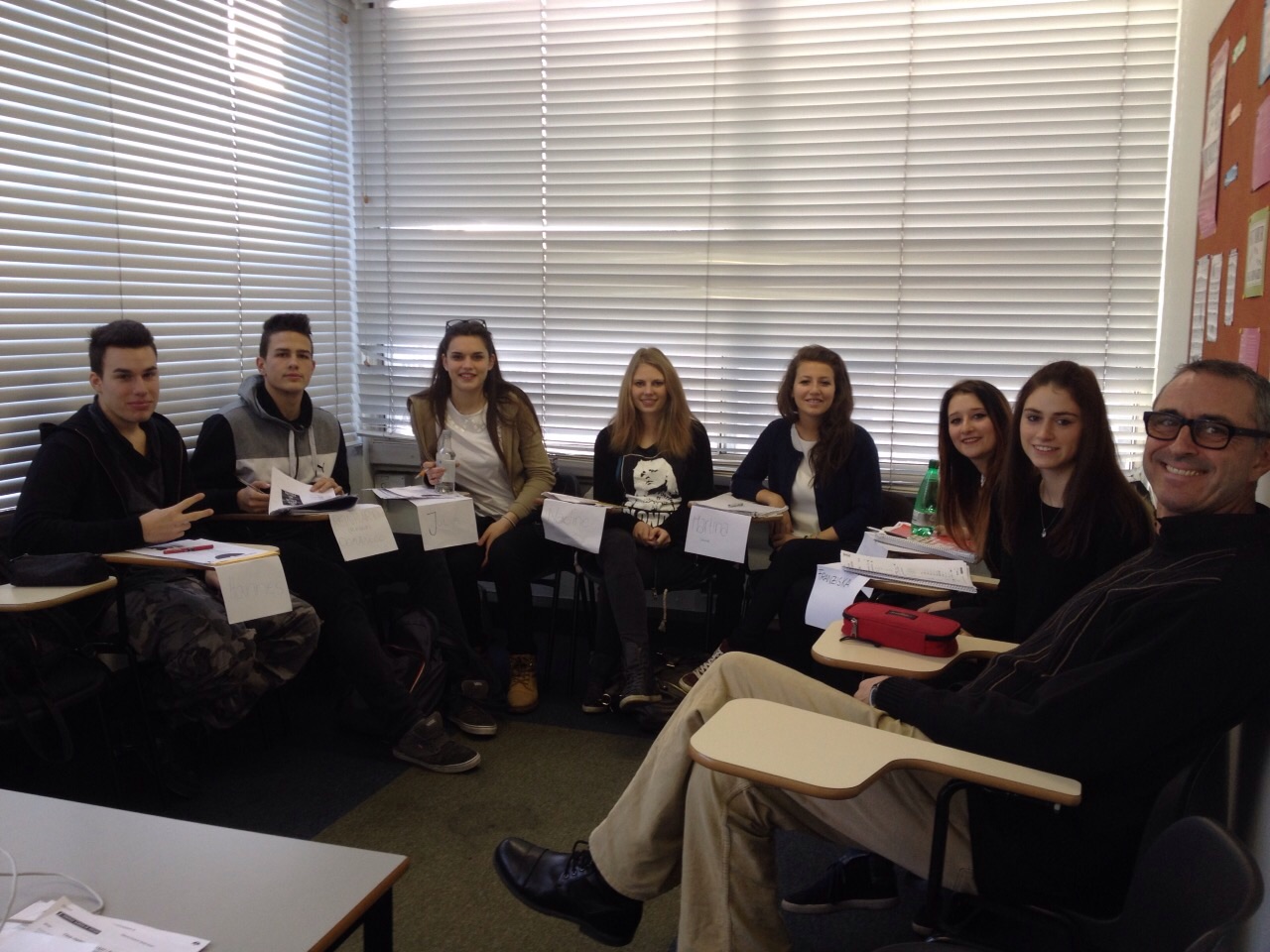 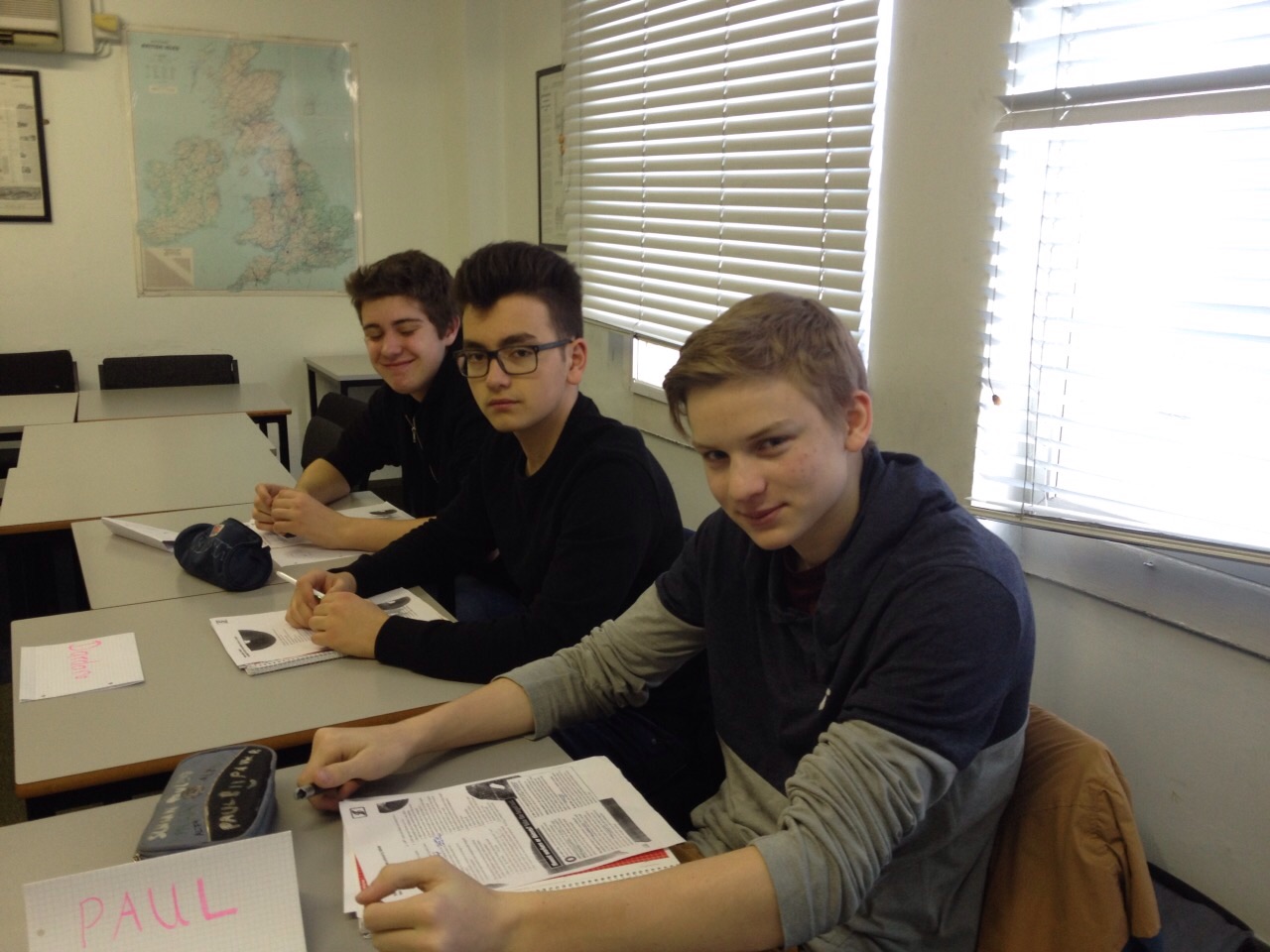 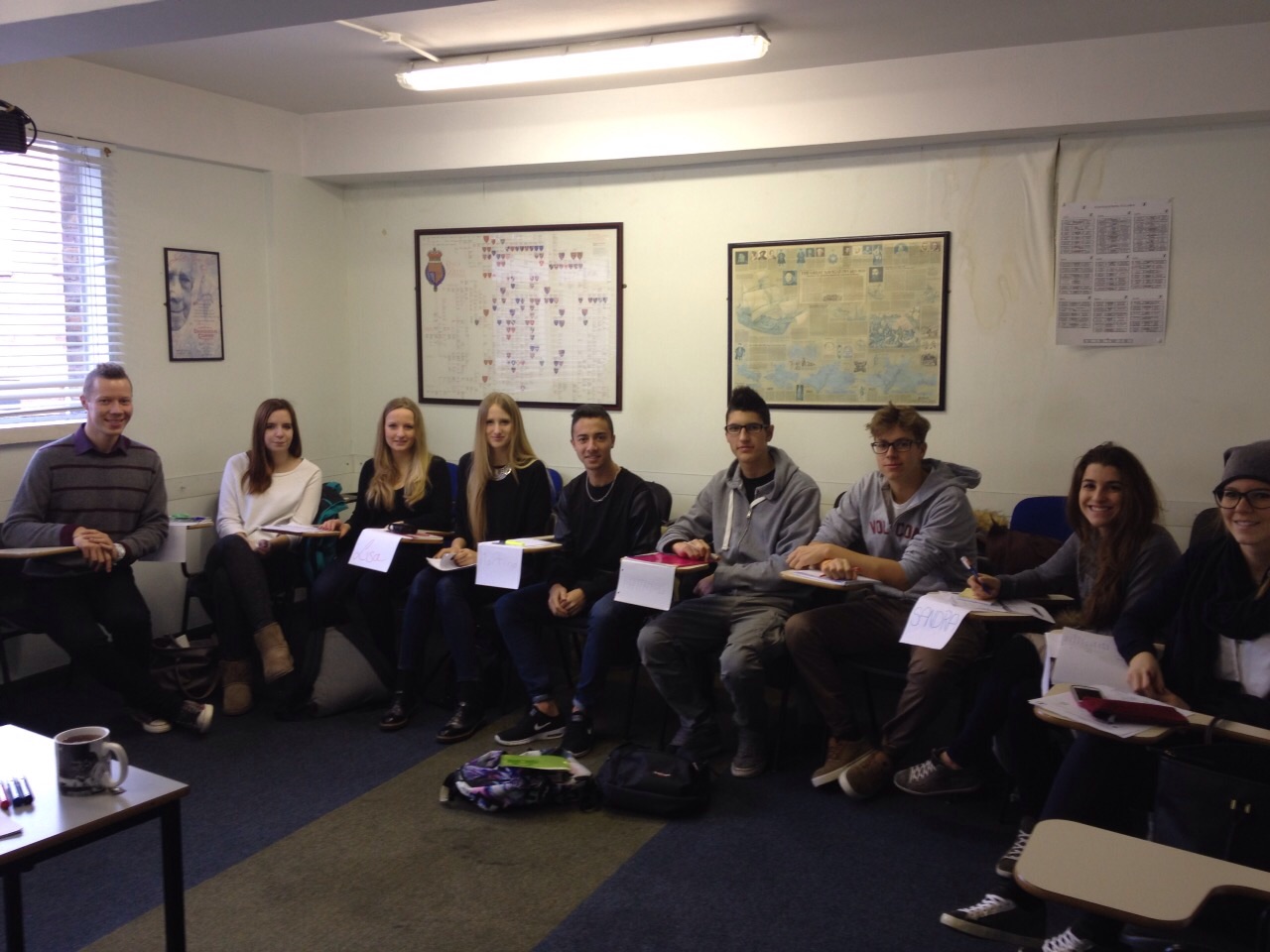 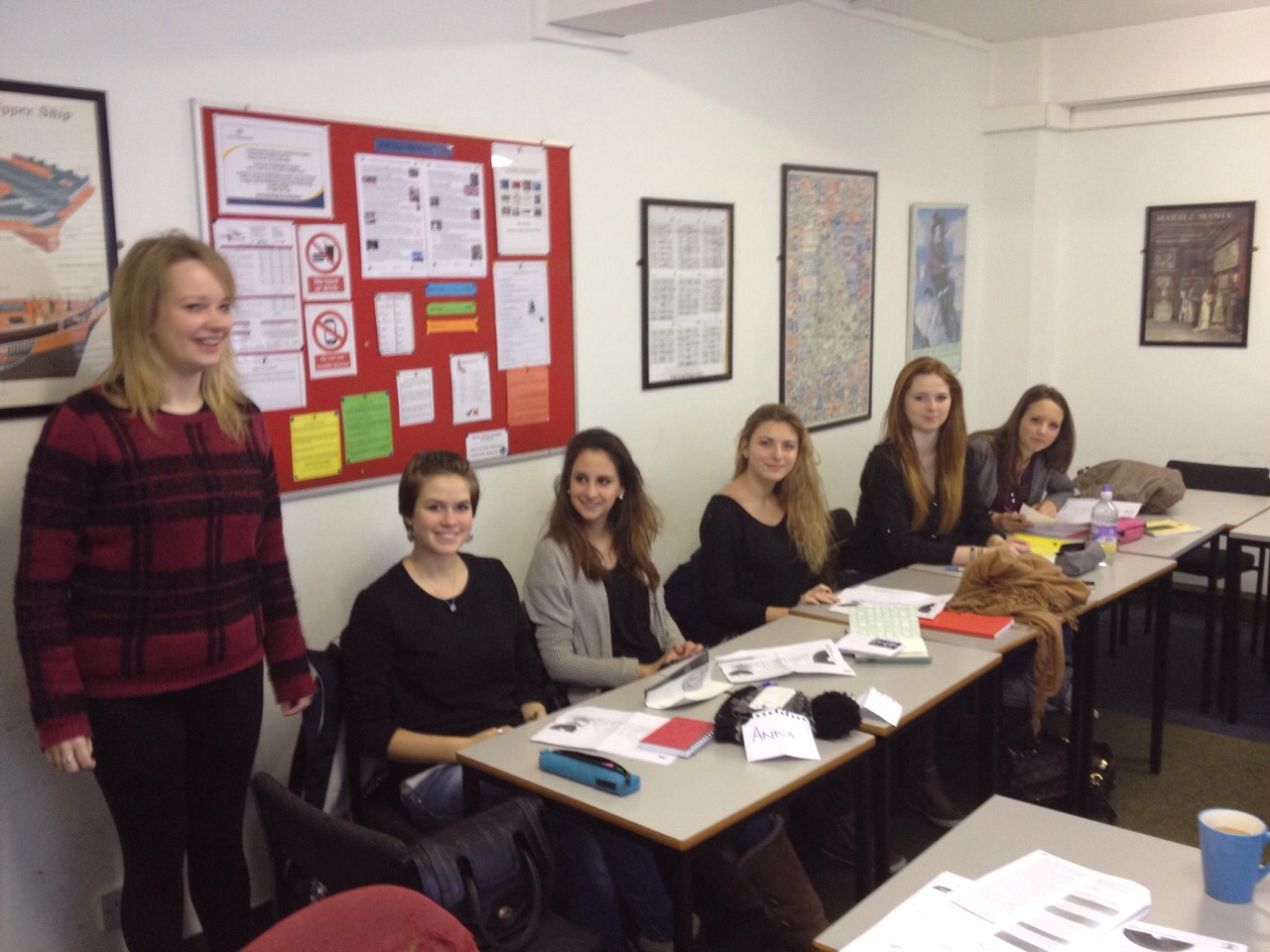 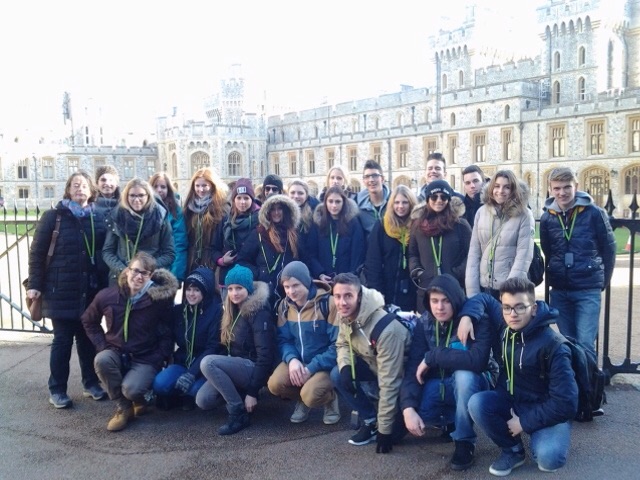 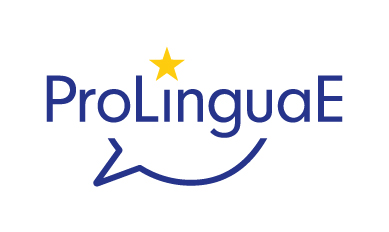 Am meisten gelesen in diesem Schuljahr